Oracle has made headlines and created community uproar when it announced that the Java SE platform will be undergoing major changes.

The platform has had an interesting history of release cycles. At first, releases were lead by major features. No new feature meant no release – so new features determined release dates. It took, for example, three years to reach Java SE 8 from its previous version. 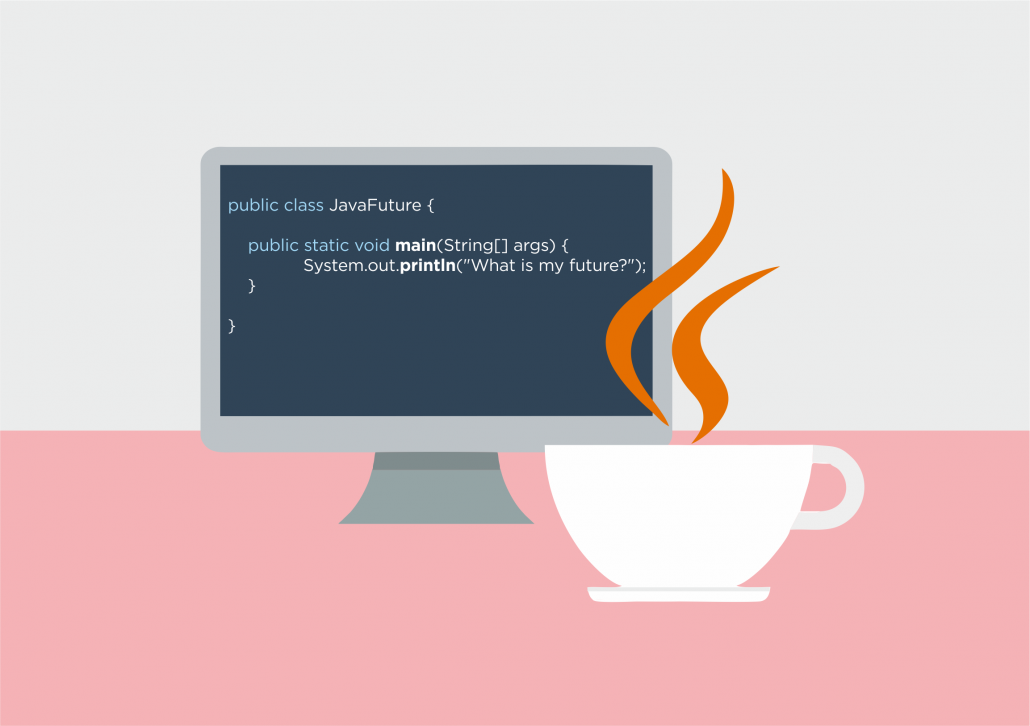 Since Java 9, time-driven releases with the following patterns emerged: Long Term Support releases for a 3-year cycle & new features every 6 months. When talking about Java development, three main terms need to be taken into account:

Most importantly, the product was licensed under the Binary Code License for Oracle Java SE technologies (BCL) and switched to a monthly, subscription-based plan for commercial use.

Omitting the subscription would mean no updates, less security & stability – if you decide to stay on Java SE 8.

Publicly available patches for Oracle Java SE 8 stopped in January 2019, which left developers with two choices: get on board with the subscription that Oracle provides, or find an alternative to suit their needs.

Oracle JDK 8 is undergoing the “End of Public Updates” process, which means there are no longer free updates for commercial use after January 2019. However, since Java SE 9, Oracle is also providing Oracle’s OpenJDK builds which are free for commercial use, and there are free OpenJDK builds from other providers like AdoptOpenJDK, Azul, IBM, Red Hat, Linux distros et al.

Developed by Oracle, with major input from a dedicated team and the Java community (including RedHat, IBM, Apple & others), this is the open-source, GPL licensed counterpart to Oracles solution. It will follow a 6-month release cycle by Oracle, in comparison to regular updates in the Java SE subscription plan.

Even though OpenJDK is based on Java SE and is, in fact, its open-source counterpart, it could, in theory, differ from Oracle JDK. This is due to the need to keep up with Java SE’s speed of performance & stability updates. Official updates are released every six months, while contributors can contribute at any time.

The only source code for OpenJDK is located here. However, certifications from Oracle for various flavors of the platform can be attained. This opens the door for companies which have their own OpenJDK implementations and distributions of the platform: Amazon, RedHat, SAP and many more.

Different sources argue, that OpenJDK may perform better than Oracle JDK, but have less stability & security – or vice versa. But for now, OpenJDK is as close to the original Oracle JDK as we can get.

We are mainly excited by GraalVM, due to its polyglot virtual machine. Imagine a single virtual machine, which supports all programming languages, interoperability between them and guarantees high performance for all.

Developers are able to use whatever language they want: Java, Groovy, Rust, C or Python & more.

This polyglot virtual machine can run as a standalone instance – embedded in OpenJDK and other platforms. This polyglot-mania extends into the four objectives of the Graal VM project:

When using Quarkus, the Supersonic Subatomic, Kubernetes native Java stack, you can tailor your future apps for GraalVM.

Keep an eye out on future developments of our Quarkus example in lighty-core.

For now, the consensus seems to be that the torch has been passed to OpenJDK, because of its proven stability over the years. However, GraalVM is a nice step forward and a wonderful concept, which we will follow closely.

So – what is its future?

We have mentioned two, out of over 20 available JVMs in this post. Bear in mind that lighty.io does not limit you in the choice of your favorite Java Virtual Machine.