The DCIM market is continuing to evolve and large enterprises continue to be the primary adopters of new DCIM software solutions. The goal of a DCIM software initiative is to provide administrators the ability to identify, locate, visualize, and manage all physical data center assets with a holistic view.

PANTHEON.tech has developed lighty.io based on OpenDaylight in Java SE. It is a great software for implementation of customized DCIM solutions such as SDN controller, NFV orchestrator or VNF management etc.

Some of the great features, you will benefit from while managing your data center are listed below. 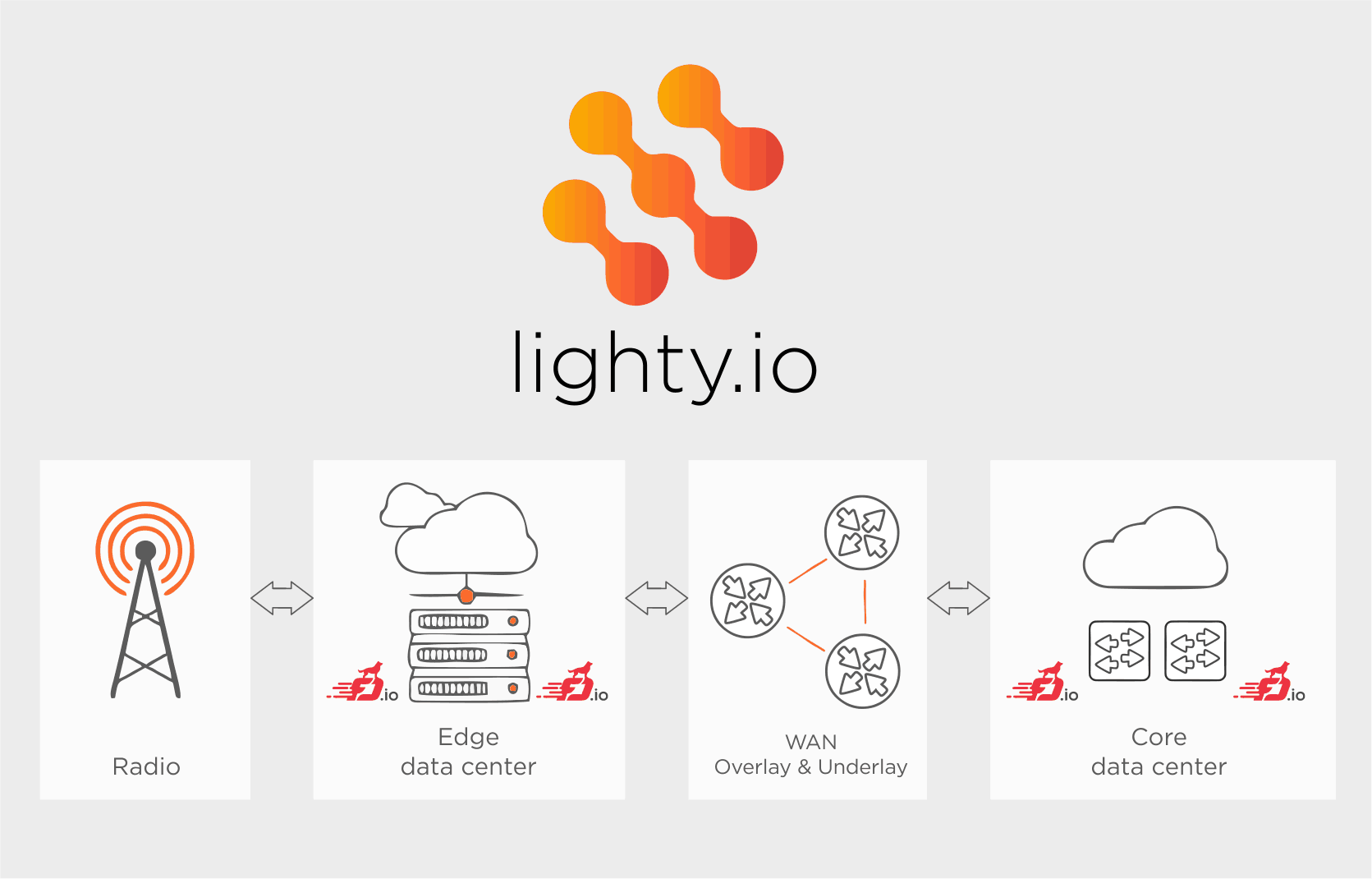 lighty.io implements a model-driven approach to data center infrastructure management. Because of the common models being used, intercommunication of configurational, operational, monitoring and telemetry data in all the parts of the systems becomes possible which are based on lighty.io.

These models define structure, syntax, and semantics of the data processed by each part of the system. Usage of standardized models by vendors (e.g., models from OpenConfig or IETF) leads to seamless migration from one vendor to another.

lighty.io is implemented in Java, which is in nature a Type-Safe programming language. Type safety leads to more secure software than other software written e.g., in C/C++, while reaching a good performance. The model-driven approach and the source code generation also support software security.

These features minimize the possibility of error in the code by implementing the requirement of the verification of the input data from external applications and connected devices. Cyphering, authorization, and usage of these certificates are the matter of course.

lighty.io implements the main SDN standards e.g., NETCONF, RESTCONF, YANG. Moreover, the legacy technologies that are already implemented in lighty.io makes SNMP southbound plugin possible. This shows that the capability of lighty.io being used not only in green-field deployments (implementing the system from scratch) but also brown-field deployments where it is needed to manage a heterogeneous set of networking devices.

Models and model-driven approach simplify the implementation of new plugins and upper layer applications because the usage of these models allows source code generation of classes (OOP construct) and related code which verifies the syntax and semantics of the data minimizes the probability of errors in implementation caused by human interactions.

If you would like to know more about lighty.io and how it could improve your business, visit lighty.io or our Product Page.