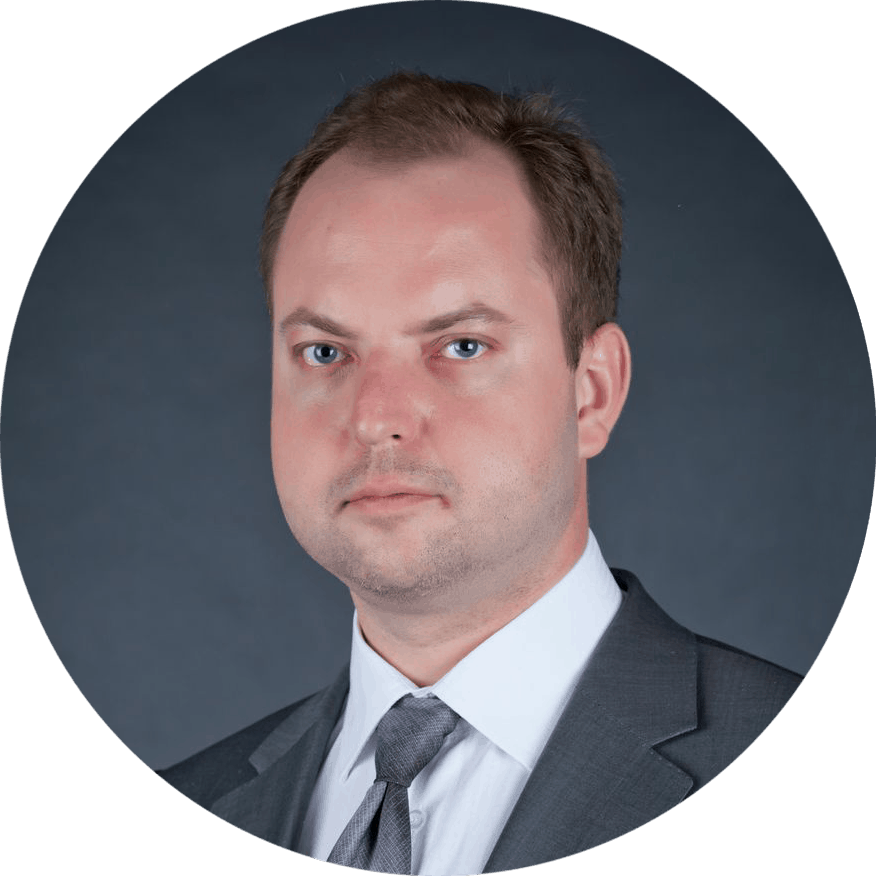 Robert Varga is a  PANTHEON.tech Fellow,  who has almost two decades of Information Technology Industry experience ranging from being a C code monkey, through various roles in telecommunications’ IT operations to architecting bleeding edge software platforms.

Robert has a deep expertise in Software Defined Networking, its applications and the OpenDaylight platform.

Within those decades, some of the technologies he had experience are: C/C++, Java, Python, various UNIX-like systems and database systems.

Robert has a very strong background in design, development, deployment, and administration of large-scale platforms with the primary focus on high availability and security.

Robert has been involved in OpenDaylight from its start, architecting, designing and implementing the MD-SAL. He is the most prolific OpenDaylight contributor and a member of the OpenDaylight Technical Steering Committee, representing kernel projects. His code contributions revolve around key infrastructure components, such as YANG Tools, MD-SAL and Clustered Data Store. He also designed and implemented the first versions of the BGP and PCEP plugins.

Until today, Robert Varga had made 11,368 commits in 66 ODL projects over the course of ODL’s lifespan. That is 621,236 added and 524,842 removed lines of code and that translates roughly around 12 great novels written in </code>. ODL continues to be a great example of what an open-source software is and how international contributors can collaborate beautifully to create the next great thing.  There are currently only 13 TCLs in ODL who help steer the project forward and lead the ODL to be the most successful SDN controller in the world. He is proudly one of the ODL Technical Steering Committee Members and a committer to a range of projects.

Robert shares the PANTHEON.tech’s ambition to create the biggest and most successful open-source Software Defined Networking (SDN) controller in the world.

Robert will be available to share his deep expertise in the field and representing PANTHEON.tech the silver sponsor of Open Networking Summit Europe which will take place on Sep 25-27 in Amsterdam.

Join Robert at PANTHEON.tech’s booth #14 in the event to get a glimpse of the Software Defined Networking future.