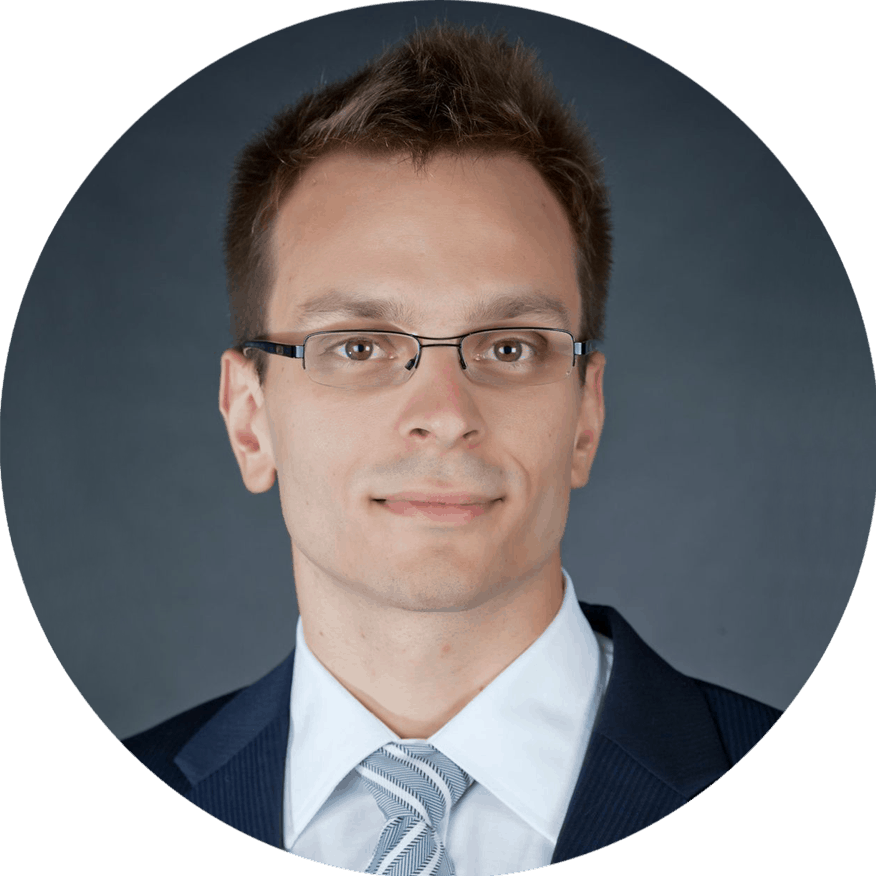 He started his career as a software developer and built his way up. Štefan has worked on different projects ranging from developing proprietary code for major networking vendors to rating and billing services mainly in computer networking and telecommunication industries. All of his coding experiences helped Štefan to understand his game and stay on top of the projects he is involved and for PANTHEON.tech’s current customers to provide the highest quality engineering services.

Štefan has taken part in the process of defining some IETF RFCs ¹ ², which was an experience on its own.

Lately, he had developed a special interest for open-sourced projects and its communities.

Understanding the daily life of a software developer, Štefan helps in building an ever growing and ever improving environment that helps PANTHEON.tech provide the highest quality engineering services.

You can find his published articles and activities on his LinkedIn profile.

Find Štefan representing PANTHEON.tech the silver sponsor, at booth #14 in the Open Networking Summit Europe to exchange ideas and to get a glimpse of the Software Defined Networking future.