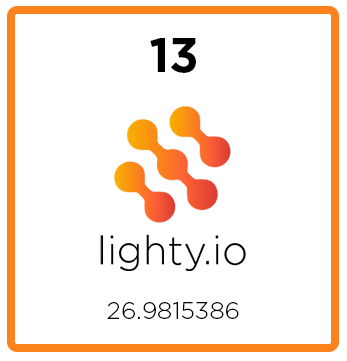 With enterprises already deploying lighty.io in their networks, what are you waiting for? Check out the official lighty.io website, as well as references.

13 is an unlucky number in some cultures – but not in the case of the 13th release of lighty.io!

PANTHEON.tech has released lighty.io 13, which is keeping up-to-date with OpenDaylight’s Aluminium release. A lot of major changes happened to lighty.io itself, which we will break-down for you here:

Our team managed to fix start-scripts for examples in the repository, as well as bump the Maven Compiler Plugin & Maven JAR Plugin, for compiling and building JARs respectively. Fixes include Coverity issues & refactoring code, in order to comply with a source-quality profile (the source-quality profile was also enabled in this release). Furthermore, we have fixed the NETCONF delete-config preconditions, so they work as intended in RFC 6241.

As for improvements, we have reworked disabled tests and managed to improve AAA (Authentication, Authorization, Accounting) tests. Checkstyle was updated to the 8.34 version.

Since we are managing compatibility with OpenDaylight Aluminium, it is worth noting the several accomplishments of the 13th release of OpenDaylight as well. 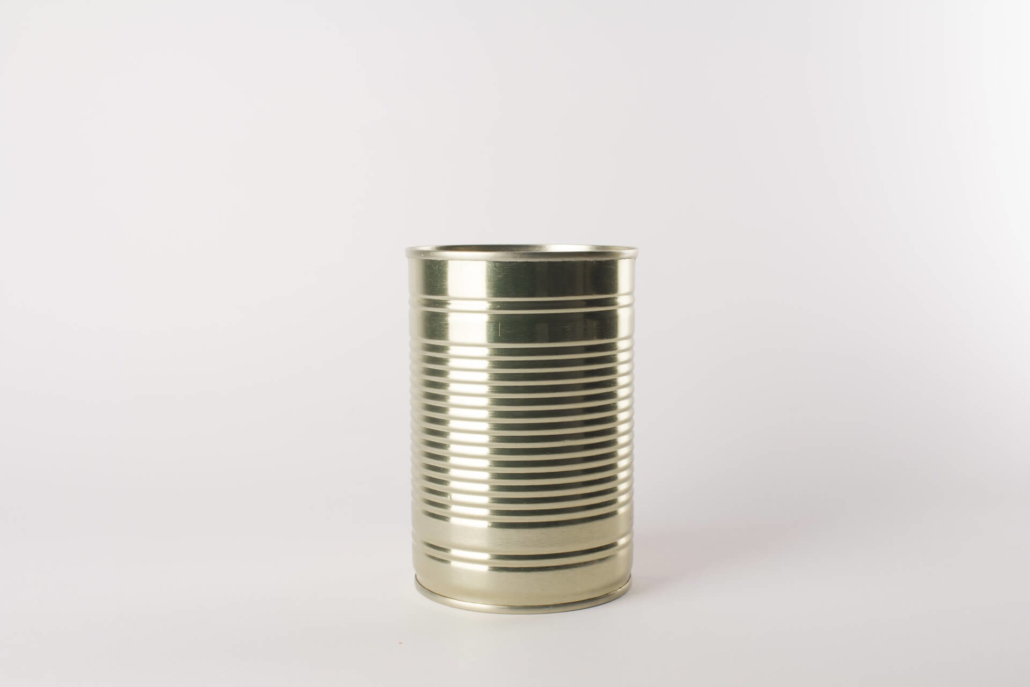 The largest new features are the support of incremental data recovery & support of L4Z compression. L4Z offers lossless compression with speeds up to 500 MB/s (per core), which is quite impressive and can be utilized within OpenDaylight as well!

Incremental Data Recovery allows for datastore journal recovery and increased compression of datastore snapshots – which is where L4Z support comes to the rescue!

Another major feature, if you remember, is the PANTHEON.tech initiative towards OpenAPI 3.0 support in OpenDaylight. Formerly known as Swagger, OpenAPI helps visualize API resources while giving the user the possibility to interact with them.

Remember, lighty.io is an OpenDaylight feature, which enables us to run its core features without Karaf, while working with any available Java platform. Contact us today for a demo or custom integration!