PANTHEON.tech‘s Denis Rasulev visited Barcelona for the annual Mobile World Conference in Barcelona. Here are his thoughts on the event.

I was thrilled to visit MWC from the beginning. Such a huge and renowned event always shows the latest tech not only in the mobile sector. This years themes and keywords could be summarized to three cores: 5G, IoT & AI.

First of all, I would like to point out how well the event was organized. I was greeted with my badge right at the airport, with directions towards the conference being provided by helpful volunteers. After settling in Barcelona, I set off to start my day early and arrive at the MWC at 8 AM.

I soon regretted being an early bird, since most booths were closed at this time and most presenters were just settling in. The Fira Gran Via, designed by Japanese architect Toyo Ito, was monumental and emphasized the futuristic approach of the conference. Saying the venue was monumental is an understatement – I was only able to visit 2/3 of all booths on the first day. In total,

Some booths were both impressive and beautiful, either taking up several hundred square-meters of space. Some booths even had two floors, just to underline the massiveness of the event. The venue was packed with attendees since morning, but it was easy to talk to presenters and orientate in each pavilion. 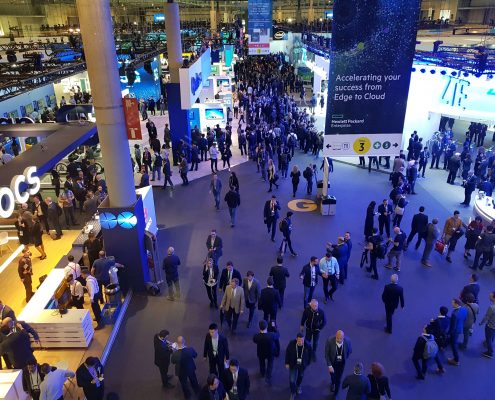 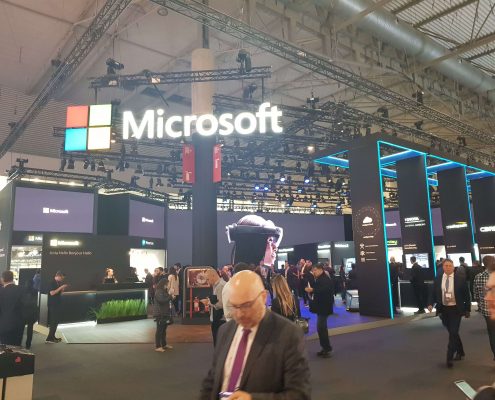 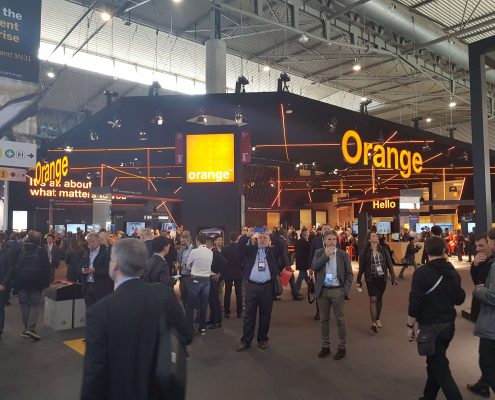 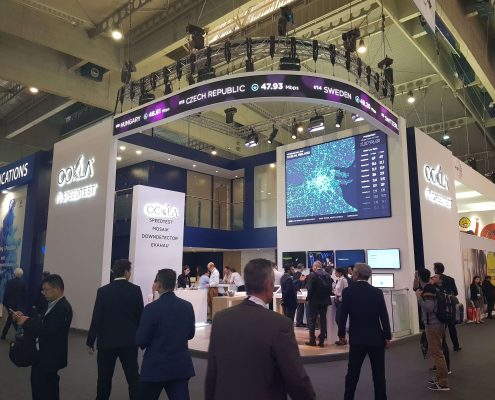 With each day and conference, we can feel that 5G is coming closer to consumers and real-life deployment. What seemed like a wild, unreal idea a few years ago is now on the way of dictating the future of each new technology. I saw remote road assistance which was possible due to lightning-fast 5G utilization. Healthcare could become fully automated or remotely controlled. Again, this is due to 5G coverage.

I am glad, that PANTHEON.tech is making sure to stay on point of this revolution and keep up.

The future of our industry

There were prototypes of robots, which would make coffee shops with humans obsolete. It would take your order via voice recognition and prepare your order. Another robot has perfectly built paper-planes with inhumane precision. Some of these products seemed like a toy for playing around. But we have to remember that this is what makes greatness – testing, thinking out-of-the-box and creating a functional concept. It was wonderful to see, that startups had an opportunity to also present themselves. Not only to attendees, but to potential investors as well. 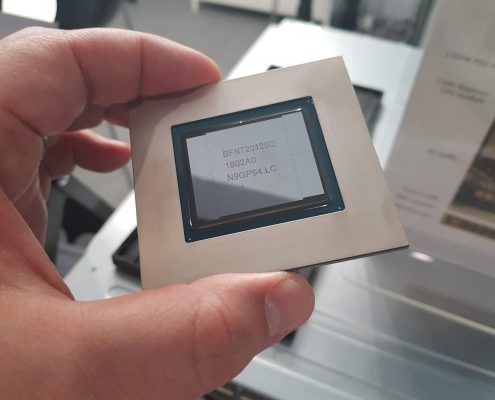 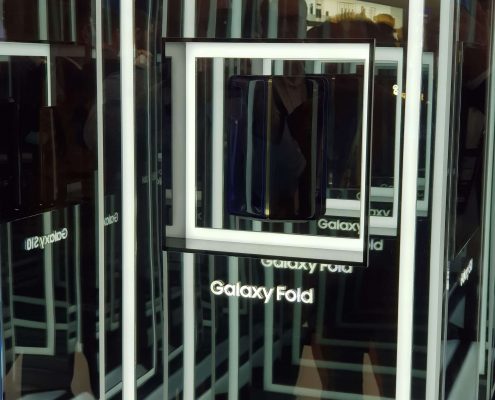 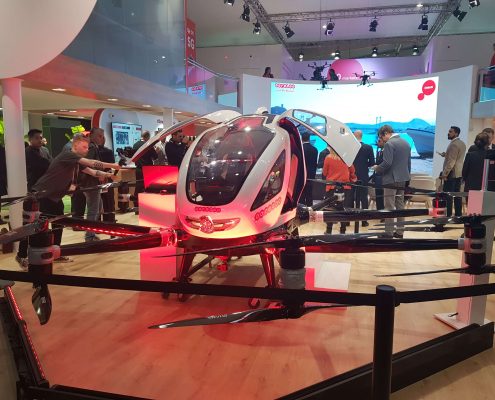 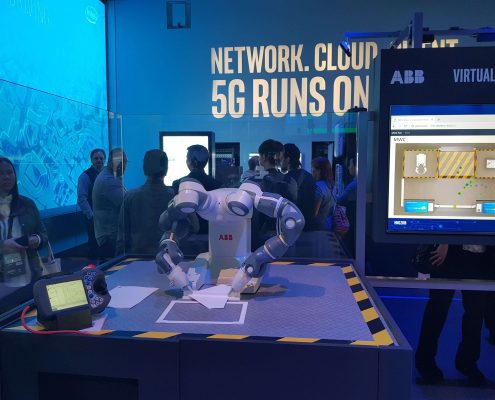 MWC is a must-go, powerful event with great networking opportunities. Trust me, you want to be there. In the future, I will definitely require a larger team to cover more ground at the next Mobile World Conference. Hopefully, PANTHEON.tech will see you there!