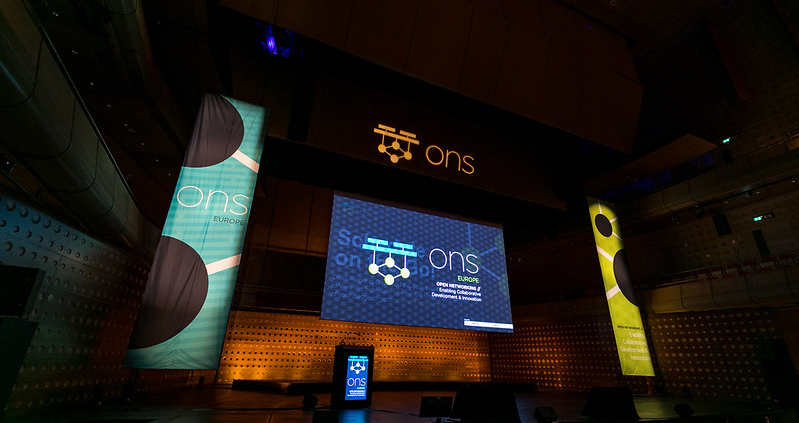 Here at PANTHEON.tech, we are proud to be a corporate member of the Linux Foundation and one of the sponsors of this the Open Networking Summit Europe 2019.

We were in attendance for this year’s Open Networking Summit Europe in Belgium, Antwerp. The organization was, as always, handled by the Linux Foundation Networking.

As is tradition, we were participating, networking and presenting our know-how to potential business-partners & like-minded open-source enthusiasts. 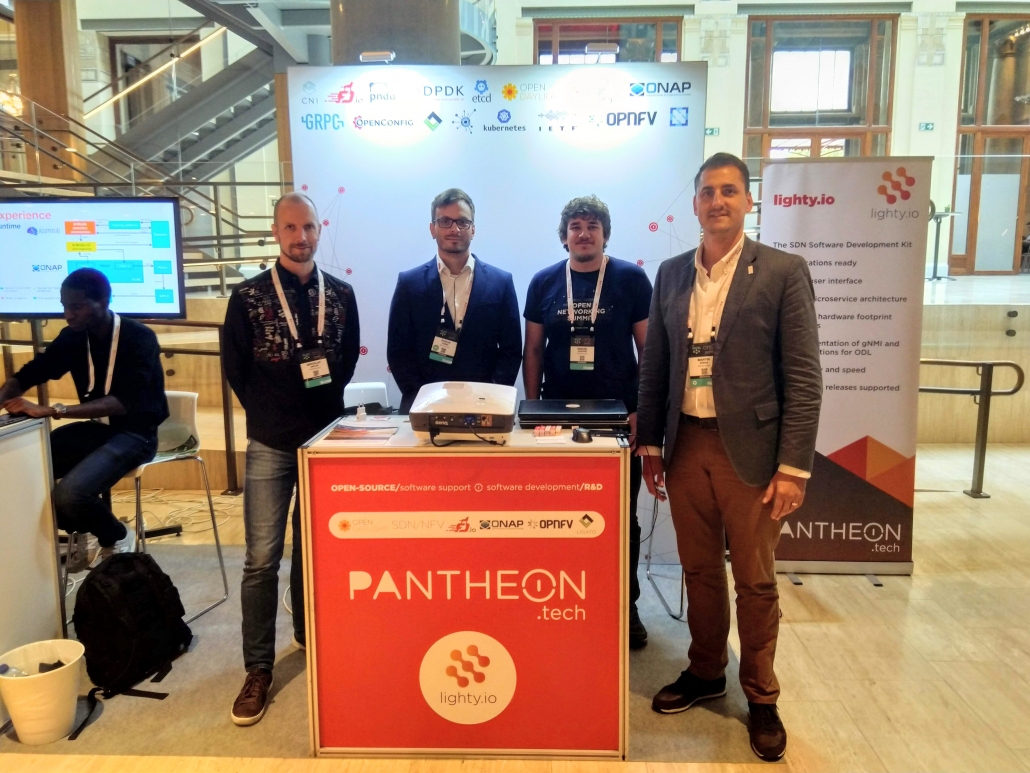 The conference was held in Antwerp, Belgium, right next to the Antwerp Zoo. The Flanders Meeting & Convention Center does continue in the animal theme of the surroundings and contains halls filled with whale skeletons, historical zoo photos & other themed objects. It was a wonderful, spacious place, ideal for a conference of this size. We were also more than pleased, that so many attendees wore lanyards with our logo. 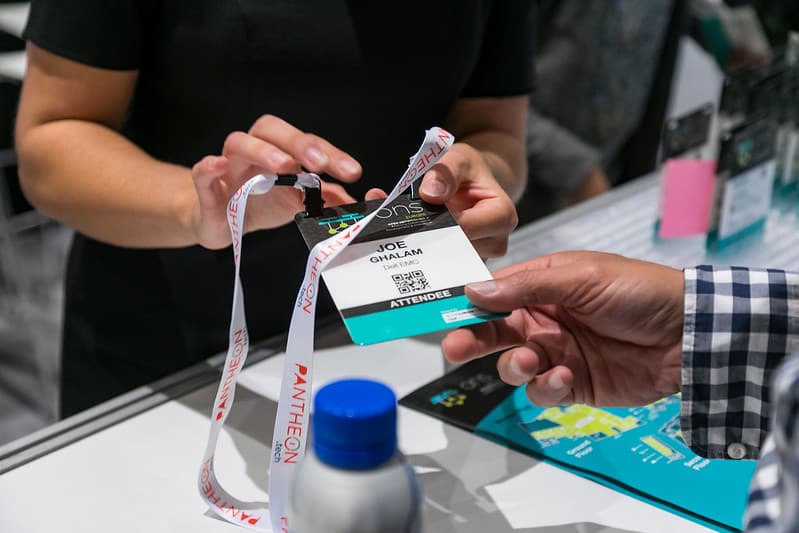 Part of our booth at ONS was a presentation of two demos:

PANTHEON.tech developer Samuel Kontriš was busy at a demo-stand, in cooperation with Orange, named “TransportPCE: SDN Controller & Simulators for WDM Optical Networks (OpenDaylight, FD.io, Open ROADM, lighty.io)“. TransportPCE supports both the original ODL Karaf (OSGi) and lighty.io build (without any proprietary component). We had the chance to present why lighty.io should be the right choice for your SDN controller.

It was a great opportunity to show why lighty.io deserves attention. Many people have come to ask about lighty.io and afterwards, I gladly referred them further to our PANTHEON.tech booth staff.

TransportPCE is an open-source implementation of an optical SDN controller, officially integrated into OpenDaylight Fluorine and Neon releases. 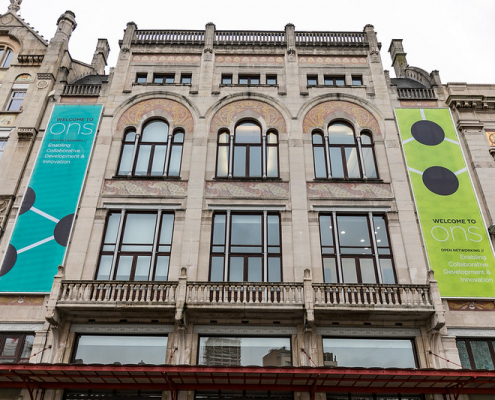 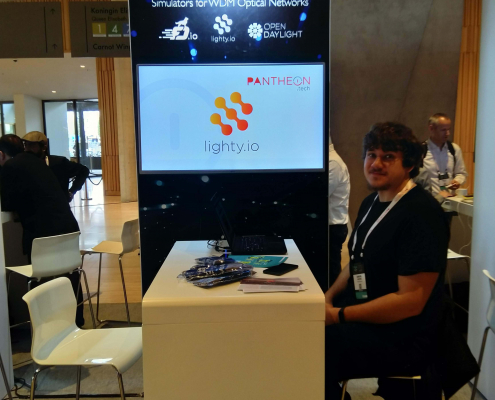 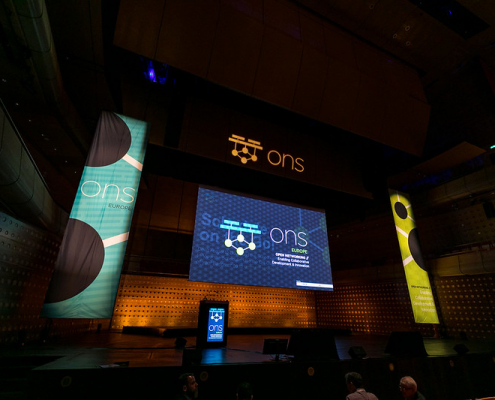 We continued with a session/talk, lead by PANTHEON.tech VP of Engineering Miroslav Mikluš, called “Edge Computation Offloading”. Its premise was the promise of 5G and the high expectations it has set up. In his talk, he showed how Radio Access Network could be used to offload tasks from the end-user device to the edge.

We have shown a demo of a client application (running on an Android mobile device), that can execute compute-intensive tasks on an edge compute node. K8s has been used on a RAN site to host specialized container application, based on TensorFlow. It had received pre-trained models to classify image content. 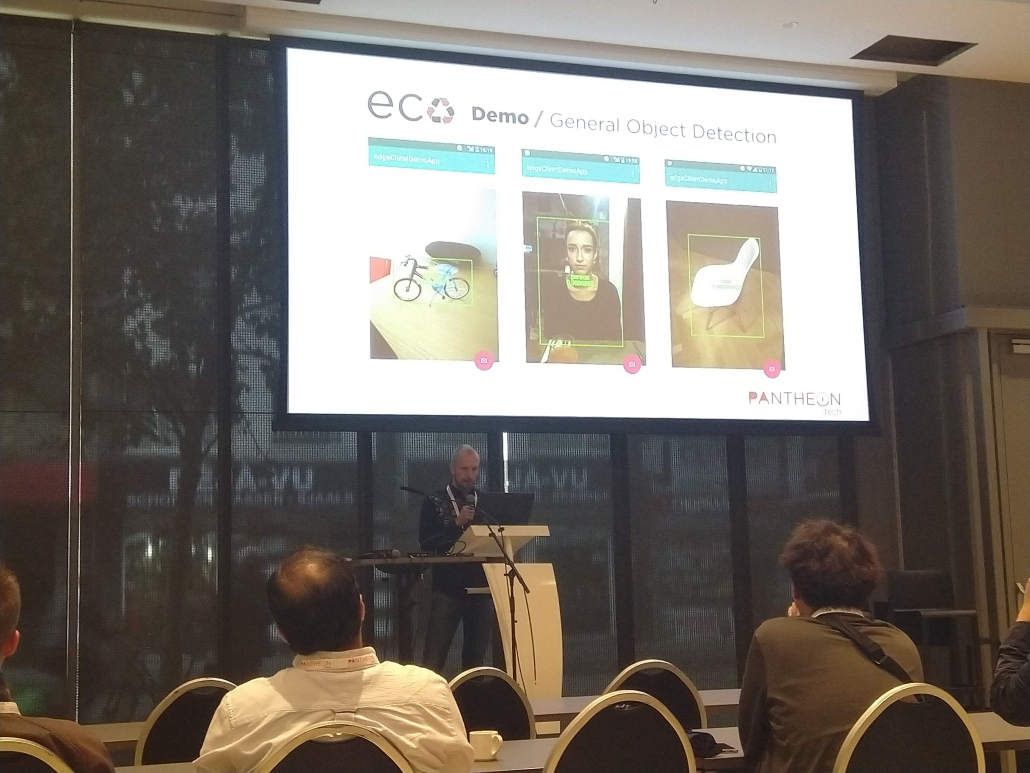 As always, we appreciate the organizational skills of the Linux Foundation and would like to thank LFN, Orange and our colleagues who participated at this year’s Open Networking Summit in Antwerp.

We are proud to be working on several open-source projects, centered not only around the Linux Foundation Networking. PANTHEON.tech is looking forward to overcoming all challenges, which will ultimately contribute to the open-source community and possibly, change networking forever. 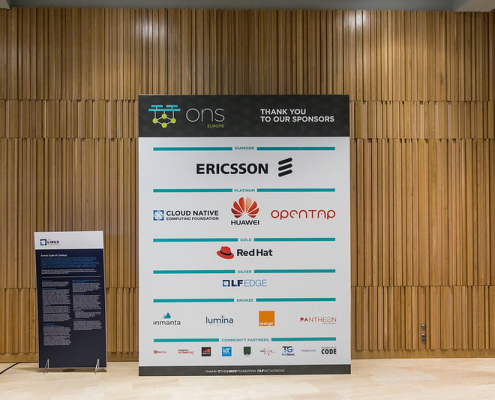 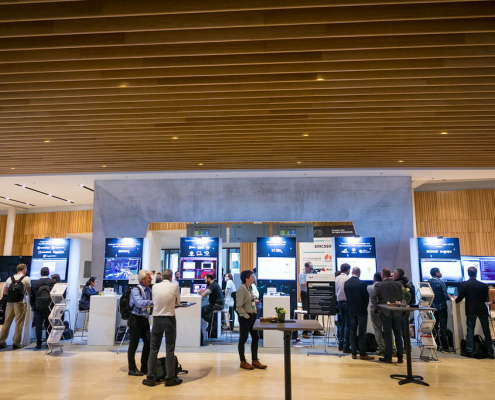 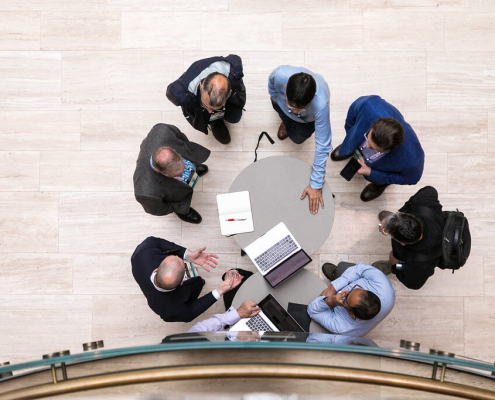 lighty.io is Cloud-Native Ready, are you?