This year, our colleagues from PANTHEON.tech visited quite a couple of tech events around the globe. Among them, the SDN NFV World Congress, taking place in Hague, was one we definitely couldn’t have missed.

As one of the largest conferences focused at network transformation, it attracted more than 1700 visitors from companies all over the world. And it weren’t only large companies, many of whom are among our long-term clients; a fairly large number of start-ups joined in order to present their solutions. 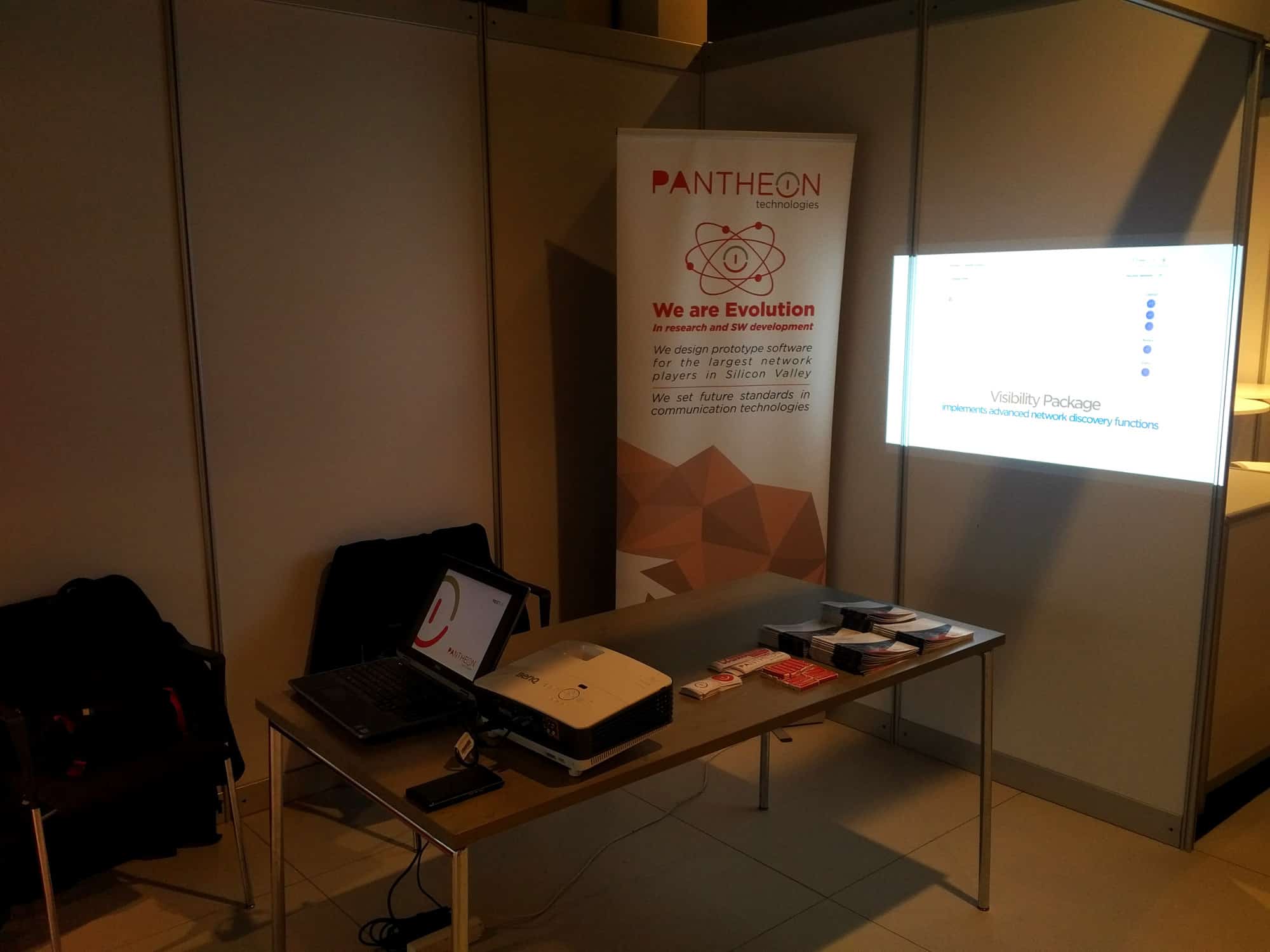 Intent-based Networking: Still not in sight

It’s thrilling to follow the gradual transformation of proprietary solutions into those based on open-source. The reason is simple: at Pantheon Technologies, we contribute into several open-source projects, as we firmly believe that it’s the only way to ensure interoperability and standardization of individual building blocks of SDN and NFV solutions.

Software-defined networking is still under development. Until the present, most use-cases have only been dealing with automation. The bottom line is that it’s still a HDN – human-defined network. It’s still people who express the desired state of the network, it’s not done by a software.

Therefore, after solving the issues with automation and interoperability of the building blocks, a new adventure from the intent-based networking world might await. The current SDN solutions offered by the market, will only provide the infrastructure to be used to fulfill the network users’ intentions. 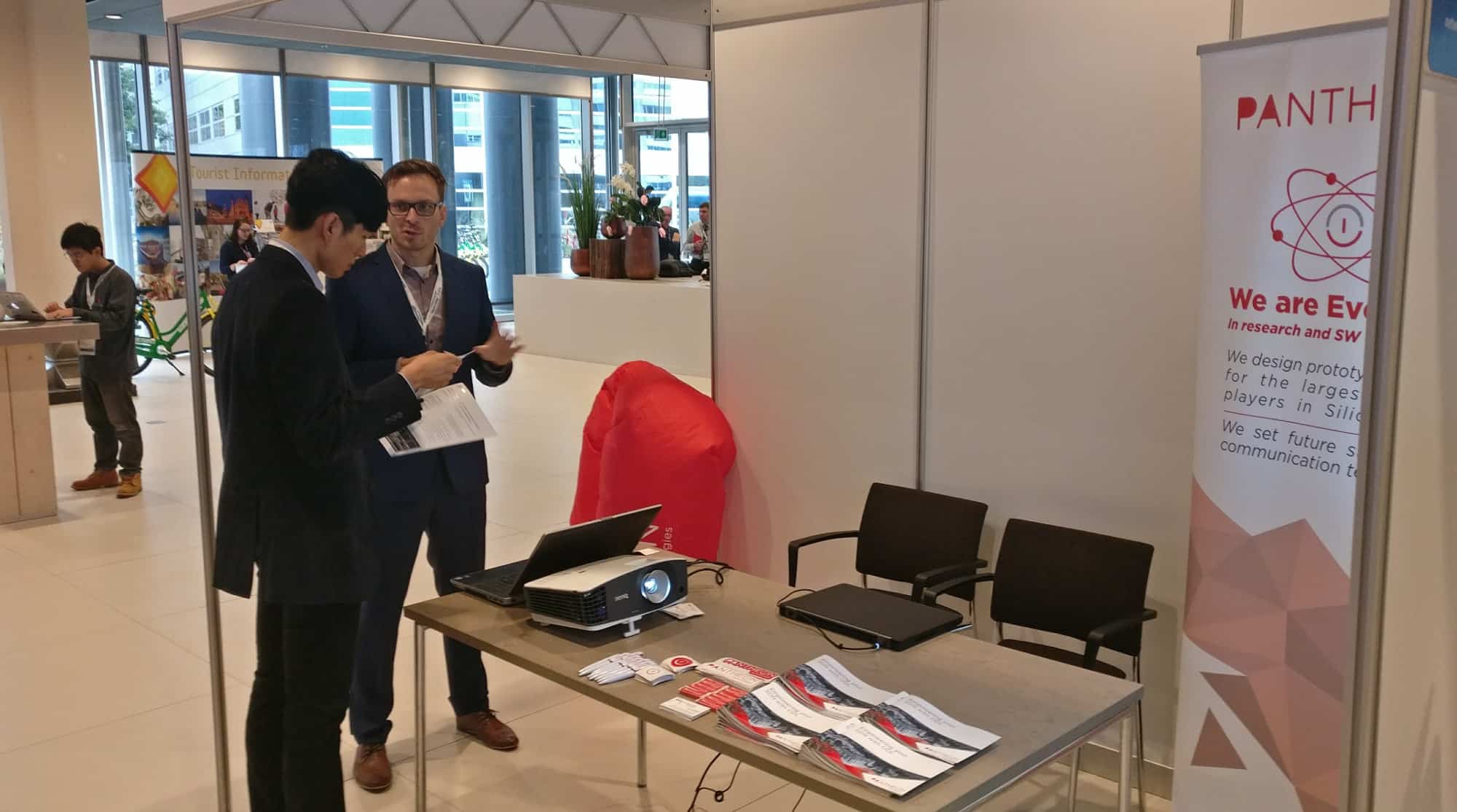 During the week which we spent at the conference, we’ve had plenty of interesting discussions, both sales-oriented and technical. Now, we’re very much looking forward to further meetings and discussions.